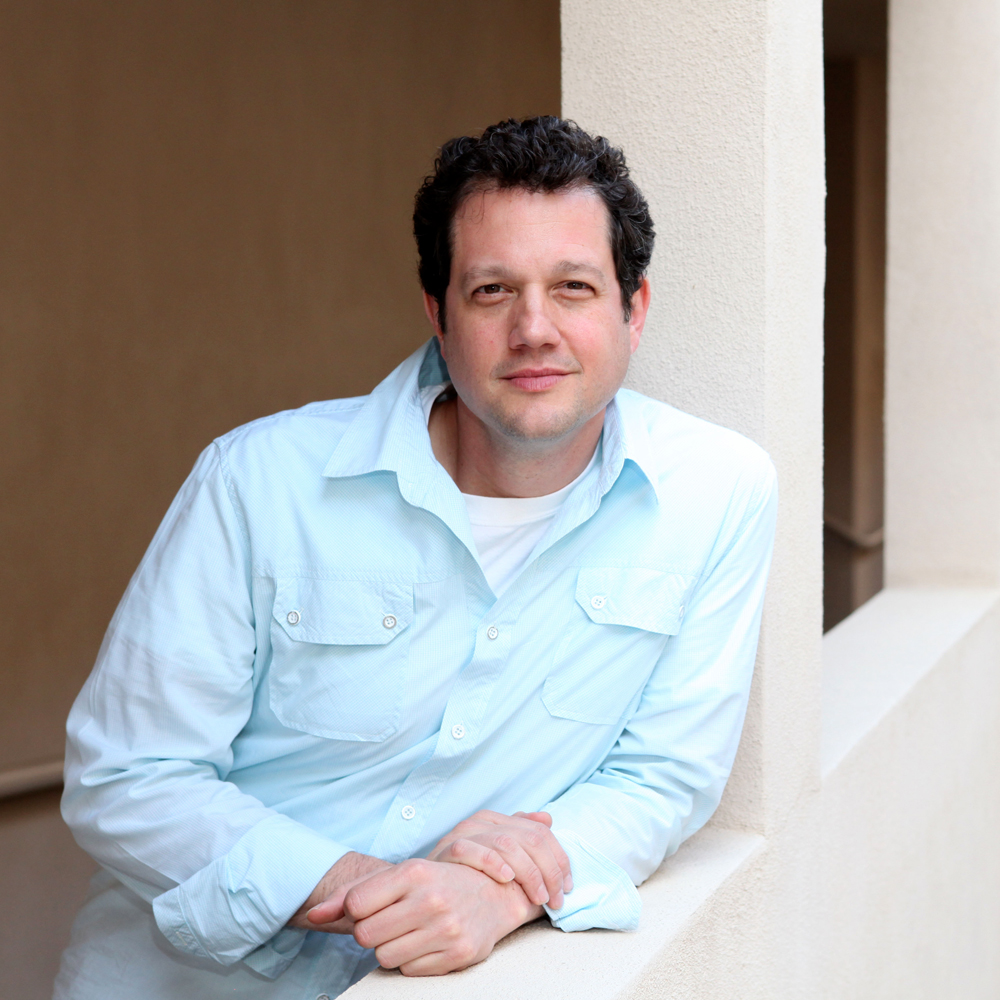 Italian American composer Michael Giacchino has built a successful career by collaborating with Director/Producer JJ Abrams.  In this episode, we will explore this collaboration from TV to film through the wonderful music Giacchino has composed for many of Abrams works.  We will also explore other music he has created on his own for blockbuster films like Star Trek and Pixar’s The Incredibles.