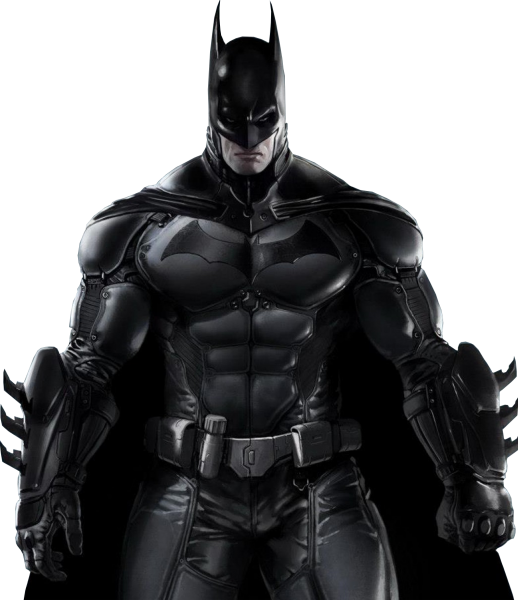 For over 70 years, the Dark Knight has been a part of pop culture through comics, tv series, and films.  This week, we explore the scores that were created for and inspired by the various incarnations of the Batman.

I’m Not a Hero – The Dark Knight