My first episode of this podcast was the John Williams episode, since he has always been my favorite.  Recently, I revisited that first episode and re-recorded it to improve the sound quality.  While doing so, I remembered that I had always intended to do a second episode on Williams, since I barely touched on the over 100 scores he’s composed. 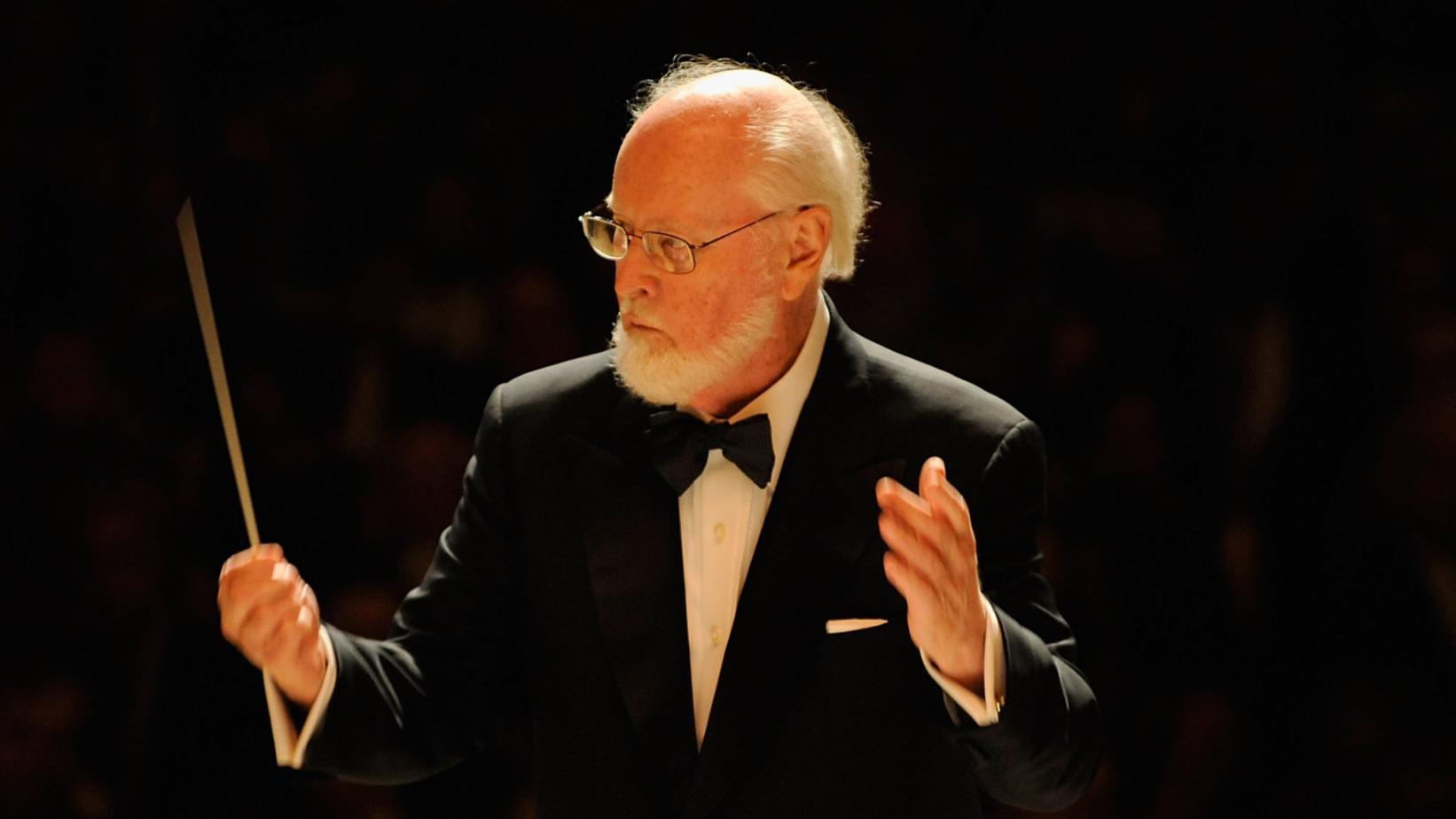 JAWS – Tourists on the Menu

The Adventures of Han

“According to legend, when Williams was trying to score the end sequence to 1982’s ET for Spielberg, he was having a hard time matching the edits on screen.  So, the story goes, Spielberg turned off the projector and asked Williams to just conduct the song the way he felt was right.  Williams did, and Spielberg re-edited the movie to match Williams’ work.  Perhaps that’s why his ending cue is so spectacular.”